Greene King has been an institution in Bury St Edmunds since 1799, and long-serving chief executive Rooney Anand is demonstrating similar staying power, having joined the brewer and pub operator in 2001 as managing director of its brewing division. He took up his current role in 2005. For the year to 30 April 2017, the group reported revenue up 6.9% year-on-year to £2.2b, and operating profits up 4.9% to £411.5m. Greene King operates almost 3,000 outlets, with a retail arm of pubs, restaurants and hotels, and a tenanted, leased and franchised pub division. Its retail brands include Loch Fyne, Hungry Horse, Flaming Grill, and Chef & Brewer. Its beers include Greene King IPA, Old Speckled Hen, Abbot Ale and Belhaven Best. 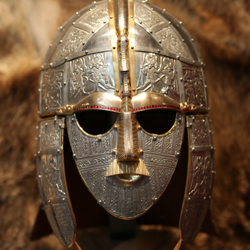 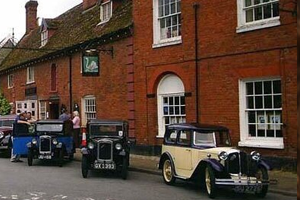 Work will begin next week to extend and improve the facilities at Woolpit Health Centre.

Stay on top, get great offers delivered to your inbox

One FREE Night
when you book for 6 nights or more