As this month’s contribution to the ‘great excavations’ mini-series, I turn my attention to a ‘great’ project of Anglo-Saxon archaeology: Sutton Hoo in Suffolk. The site is one of the best-known in the country thanks to the stunning array of high-status grave goods recovered during the 1939 excavations and displayed in the British Museum since the late 1940s. But in this column I want to focus not on the objects but rather on the two great post-war phases of fieldwork undertaken on the site between 1965 and 1971, led by Rupert Bruce-Mitford, and then again between 1983 and 1992, led by Martin Carver. With CA having launched in March 1967, the timing of these projects coincides perfectly with the emergence and growth of the magazine. 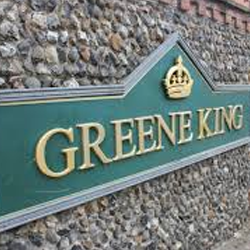 Stay on top, get great offers delivered to your inbox

One FREE Night
when you book for 6 nights or more